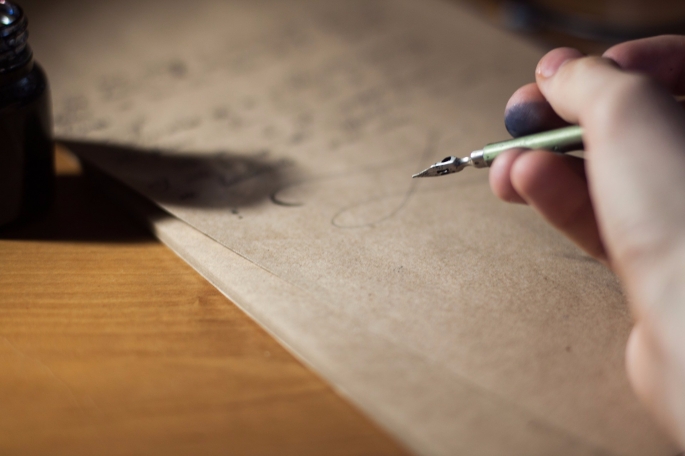 From a young age, most of my favorite books (with the exception of the Nancy Drew series) featured male main characters. Treasure Island, Run For Your Life, and The Horse and His Boy were titles more likely to pique my interest than the Honey Bunch series. I suppose I fell in love with the idea of adventurous chivalry, which is more suited for a male character than a female. Fast forward a few years to when I began writing. How was I supposed to portray the point of view of a guy? Was I doing it right? Did it sound silly?

I can’t say I got it all right at the beginning. I remember one particular instance where my beta-readers/editors told me a letter from Jausten (a chivalrous knight dude from my novel Royalty in Disguise) sounded like it had been written by a girl. In the end I scrapped the idea of the letter and moved on.

For my next novel, Dorian the Daring, I took on almost the entire plot from a male point of view. It was a learning experience, and I had to re-write several parts as I dug deeper into the mindset of the opposite gender, but in the end I emerged with the approval of several male beta-readers, and with a few words of advice for those seeking to write from the viewpoint of the opposite gender.

So there you have it: three tips on how to write from the opposite gender’s POV.

Thank you for visiting this website! If you enjoy books by Camille Esther, please leave a review on Goodreads or Amazon.

Esther likes to give her fictional kingdoms names that sound real world.